Selling what you can’t see 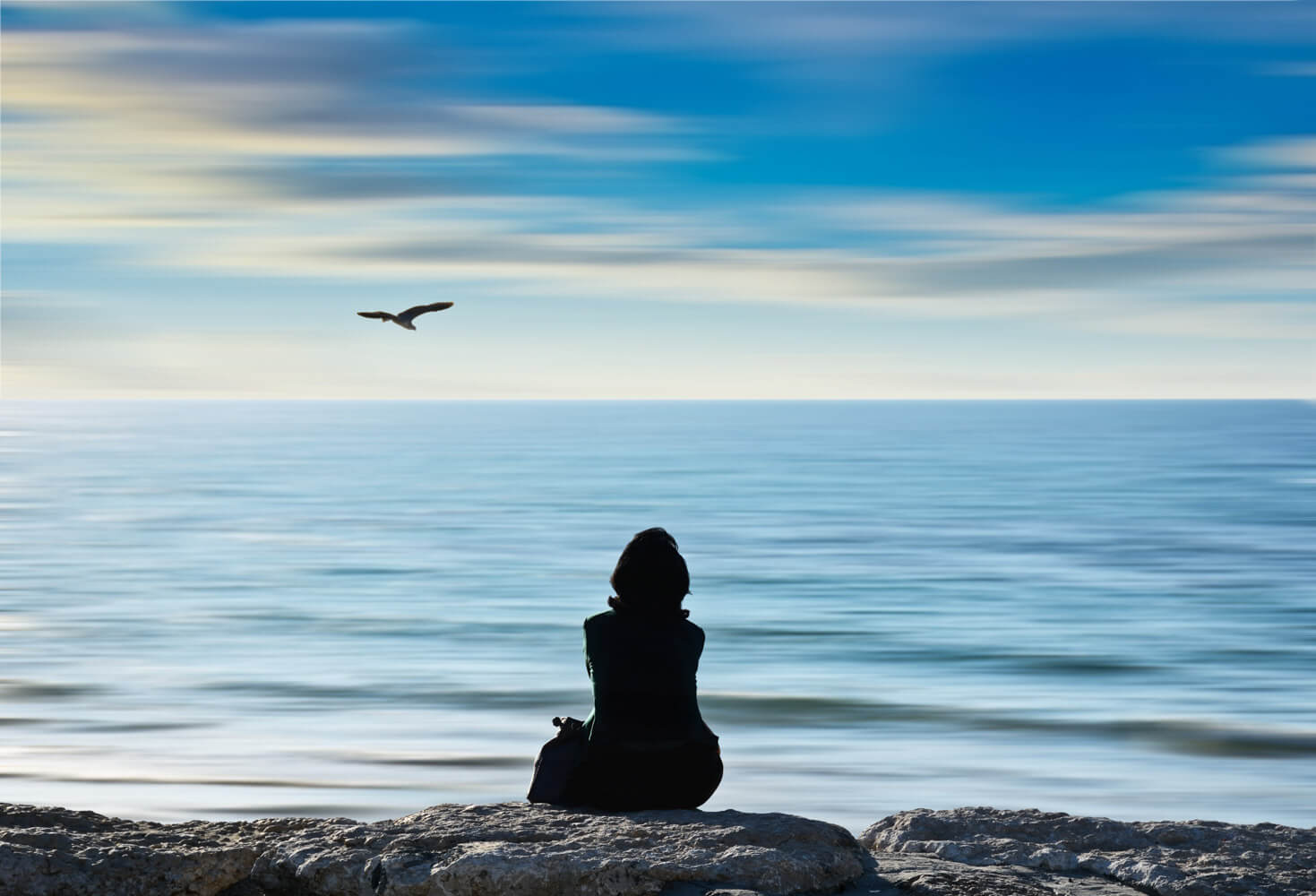 When I came into media, my main challenge was to sell something invisible. I learned that people buy ideas more than things. They buy concepts, promotions, and methods for getting people into their stores.

In the early 90s, the media industry in New Zealand was entering deregulation. The government had decided to “open up the airwaves” and issue new opportunities for starting radio/media companies. Doug Gold the original owner of More FM (now Mediaworks) recognized an opening when he saw one. He obtained several licenses to operate new radio stations in cities and towns all over the country.

Doug had created an amazing culture and fun way of doing business at media companies he had previously managed. Once word got around that he was starting a new venture, former staff flocked to be on the journey with him. Some would not be receiving any incomes for several months, but they trusted him and believed that his latest project was going to be special.

The challenge for the new media enterprise was that they would be working in one of the most competitive categories in the world. Media bleeds money like a wounded bull and it is riddled with failures, obnoxious personalities, and owners with huge egos.

Doug’s personality, on the other hand, was just the opposite. He had courage, belief, and an unbending single-mindedness; the usual hurdles would not present a problem for him.

Starting off on an unusual note, Doug launched his new company with a product called The Gold Key program. When Doug had researched the best way to enter the advertising market, he had sought advice from hundreds of clients.

He asked questions about everything. He asked what they wanted in their advertising, examined the paths they took in sales and marketing and observed their needs.

He knew it would be a lot easier—and less daunting—to ask for someone’s business if he already knew what that prospective customer needed. He was involved in every aspect of the business, down to the formatting of his own stations’ programmes.

One of the insights Doug gained from his research was that his advertising clients were sick of just buying “spots and dots.” They wanted to belong to a group, a modern-day tribe of sorts.

Doug also discovered that clients needed to advertise and promote themselves on a continual basis. Constant exposure paid off and made advertising more affordable to small-to-medium companies. Many big companies already supported their products and services this way, and it worked well.

They were the big guys, though; they could afford it; with their resources, they could simply outshout anyone else’s marketing. Now even the little guy could compete.

When it has gone it’s gone.

Most media companies generate their income through advertising. It’s their inventory, just like all the stock in a retail store. The only difference is if that “inventory” is not sold that minute, hour, or day, then the opportunity at that moment is gone forever. Once the advertisement that was due to be sold at midday is NOT sold, it’s gone. The use-by date has expired.

The Amercian Express of Media

Doug understood his clients and the market, so he created a membership program. He asked his clients to commit to him for twelve months. Each advertiser would receive a monthly allocation of commercials; in return, they received benefits like travel deals, access to unsold airtime, and upgrades to better commercial times. While perks like this are common today, they were a novelty in media back then.

Selling this way works best in a seminar situation, in what is often referred to as “one-to-many” selling. Every client who attended Doug’s seminar received valuable information on how to advertise and promote their business.

Any advertiser who agreed to a membership also earned a free chance at winning a brand new BMW. This was unheard of at the time. It was mind-blowing, really, and took the market by storm.

In year one, Doug and his amazing team sold $1.2 million in revenue before they even opened the media company and before one song was played. In today’s dollars that would be around $4.6 million. What sold it?

The key was a combination of belief, systems, a great team, and innovation. Doug generated hundreds of memberships and improved his already stellar reputation.

Over several years, Doug’s product became known as the Image Plus program. With my other founding partner, Brian Duffy, driving the helm, and me writing all the sales manuals and implementing the training programmes, we then took on the world.

These days, that one product is part of a suite that my old company NRS Media sells in over 400 media companies in twenty-three countries, in eleven languages. In the past ten years alone, the Image Plus program has generated over $300 million annually in revenue for its clients.

The start of something special. These days you would have called it a start up. The only difference that over the next 20 years, NRS Media never borrowed a cent, zip, zero. All self-funding.

An idea tested refined, then proved.

Why did it sell? The market was ready for it.The media companies advertisers wanted to buy it, and in the end, there were 40,000 of them that bought it every year for 15 years.

And there is more to come.

PS. Dreaming of increasing your sales? Down load my FREE 7- Day Challenge Now! 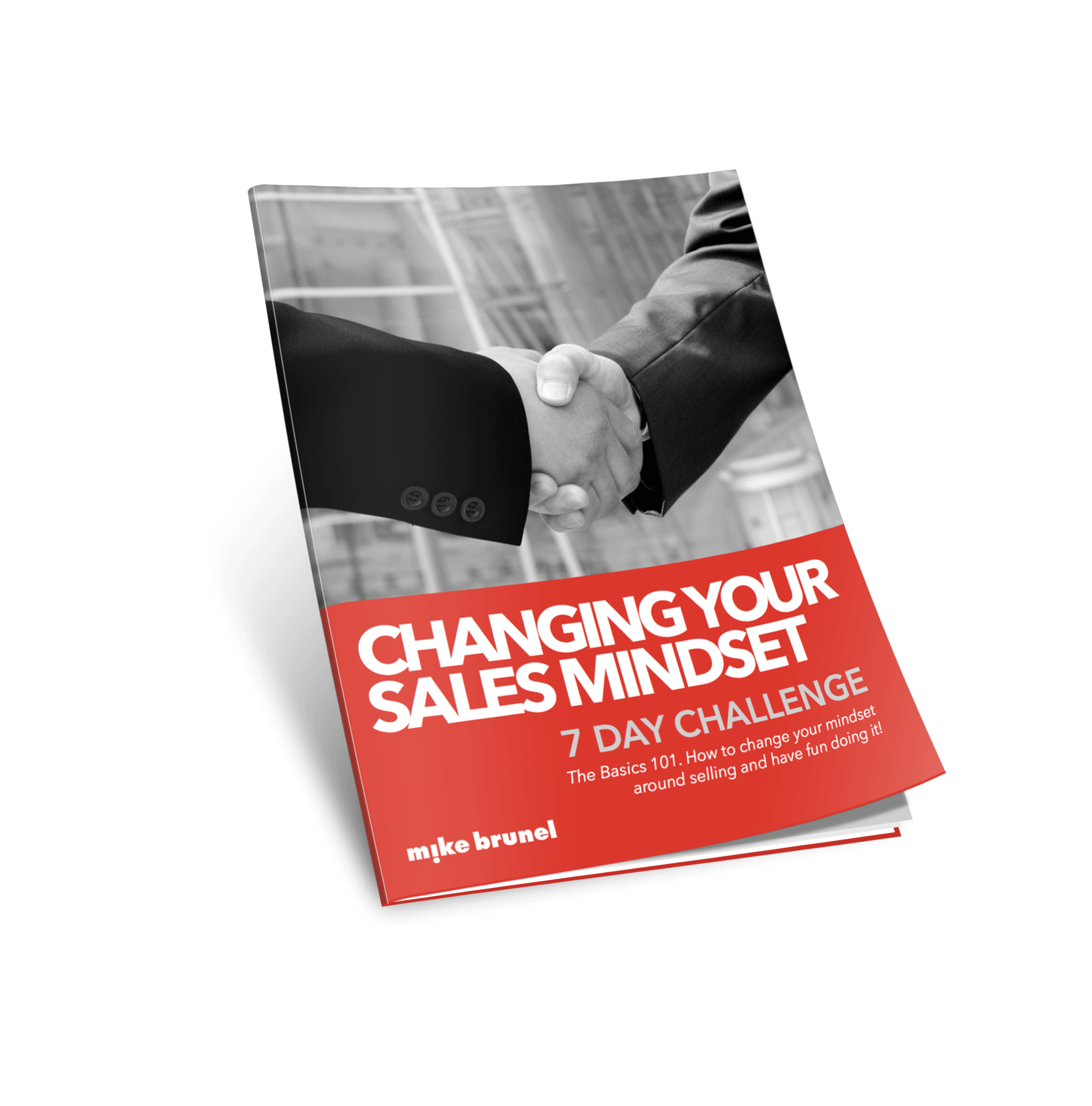