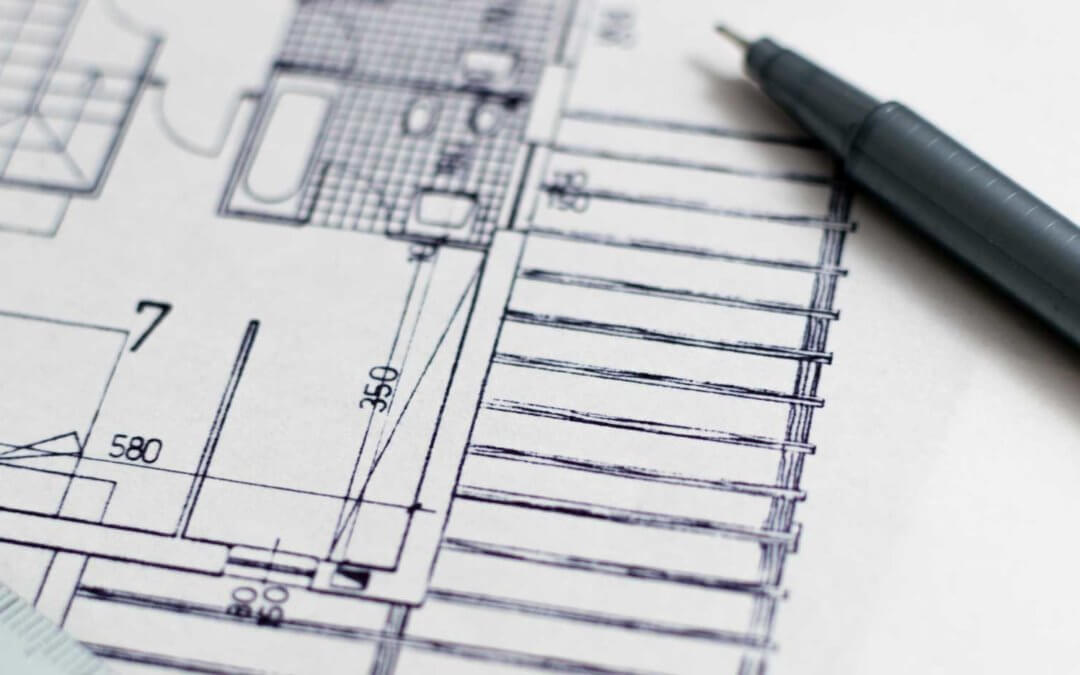 Preparing for the Journey

Part of the reason people panic when they think about sales is that selling seems like a mysterious process.

It’s our belief that selling is like any other journey: the territory you are covering may be new to you, but it has been travelled before, and there are certain steps you can take to clear the way. Each step you take along the way matters.

Building Up by Planning

Selling a product or service is, in many ways, like a building project.

I have been involved in two major renovations for both a home and a commercial building.

Here’s how the process unfolds:

Following a plan and actually building that home requires discipline and principles.

It’s the same with sales, which unfolds in similar stages.

With both types of projects, it is important to begin with the right mindset, so why don’t we do that when it comes to constructing a sale? Why don’t we plan the process that will let us get a result we want?

Most business owners jump in too quickly, assuming that their product is so magnificent that people should just buy it. Or, they don’t bother to plan.

Usually salespeople do not follow any particular steps or process on the way to the sale of that product. If you look at sales the way you look at building your home, though, you will see that there are certain processes you have to follow to get a good result.

It does not have to be a complicated process, but you do need a plan.

Knowing a few simple steps in the journey to your sales is all that is required. In my book Selling is not optional we have a 7 step process to help you understand the selling journey better.

If you don’t know where you are going, how will you know when you get there?

Here is an audio introduction on the preparing for the journey when it comes to selling.

Things you could learn from Donald trump

Things you could learn from Donald trump that you could use to make more sales.

Every day I ask one simple question of my clients? What motivates your client to buy off you and not the other guy?

In a recent editorial from the US editor of the Week Magazine* he made some underlining observations about the motivations that drove Donald Trump to run for the presidency. Take some time to read his thoughts.

You certainly do not have to share his motivation but it’s often at the core of every decision that your clients make about your product or service which I will talk to later.

Throughout life, Donald Trump has been disrespected. The son of a real estate developer who build cheap rental housing in Brooklyn and Queens, Trump was sneered at when he crossed the east river to make his name in Manhattan by building glitzy hotels and condominiums. Even after he had success, sophisticates dismissed him as a “short- fingered vulgarian” and headline hungry tabloid whore, and the derisive laughter rang in his ears when Trump Airlines and his garish Atlantic City casinos went bust.

Nobody took him seriously when he repeatedly mused out loud over the past 30 years that the country was poorly led by weak mean and that he had toughness and negotiating skills were just what America needed in a president. In a compelling profile in buzzfeed.com this week political writer McKay Coppins argues that it was to the stain of the elites, intellectuals, and insiders that drove Trump to make this improbable run. President Obama may have delivered the pivotal insult at the White House correspondence dinner in 2011 when he got revenge for Trumps “birther” campaign by ridiculing him as a conspiracy theorist, and reality TV buffoon as 2,500 insiders roared with laughter. “Trump just sat there” Coppins says “stone-faced stunned simmering- Carrie at the prom covered in pigs blood”

It’s sometimes said that Trump has no core political views no grasp of policy no position that he won’t reverse 15 minutes later. He’s changed party registration at least seven times. But as both Coppins and Trumps biographer Michael D’Antonio have concluded, there is a central driving force in Trumps life and his presidential campaign: shame. He intuitively grasps and channels the rage and resentment that millions of Americans feel about being shut out and left behind, and offering them his hunger for revenge. This is the platform on which he is running. You think you’re better than us?

When I read this article I was compelled to write that the very driver for Donald Trump might just manifest in your clients in some form.

He knows what keeps his voters up at night, he know who they are frustrated with, and he is pretty clear who they despise, hate even. That was why he won.

When I work with clients I get them to fill out a through questionnaire on some of the key motivations why their clients buy their product.

It is quite revealing and, often for the first time, aligns them to what the real motivations of their clients are.

Most of us have suffered as that BS salesperson who tells us every time with their superior product knowledge that his or her product is right for me, ignoring the very principle of selling in this age, of “if you want to sell me more- know me more”.

In other words, instead of knowing if you want to sell me more of your stuff know me more- not about what the other guys is selling (your competition) but me- the client, the guy that is sitting in front of you.

In my book Selling is not optional  there is a specific exercise I ask you to do that unlocks the power of asking good questions to find out your client’s motivations.