Reducing your Business Risk is Easier than you think 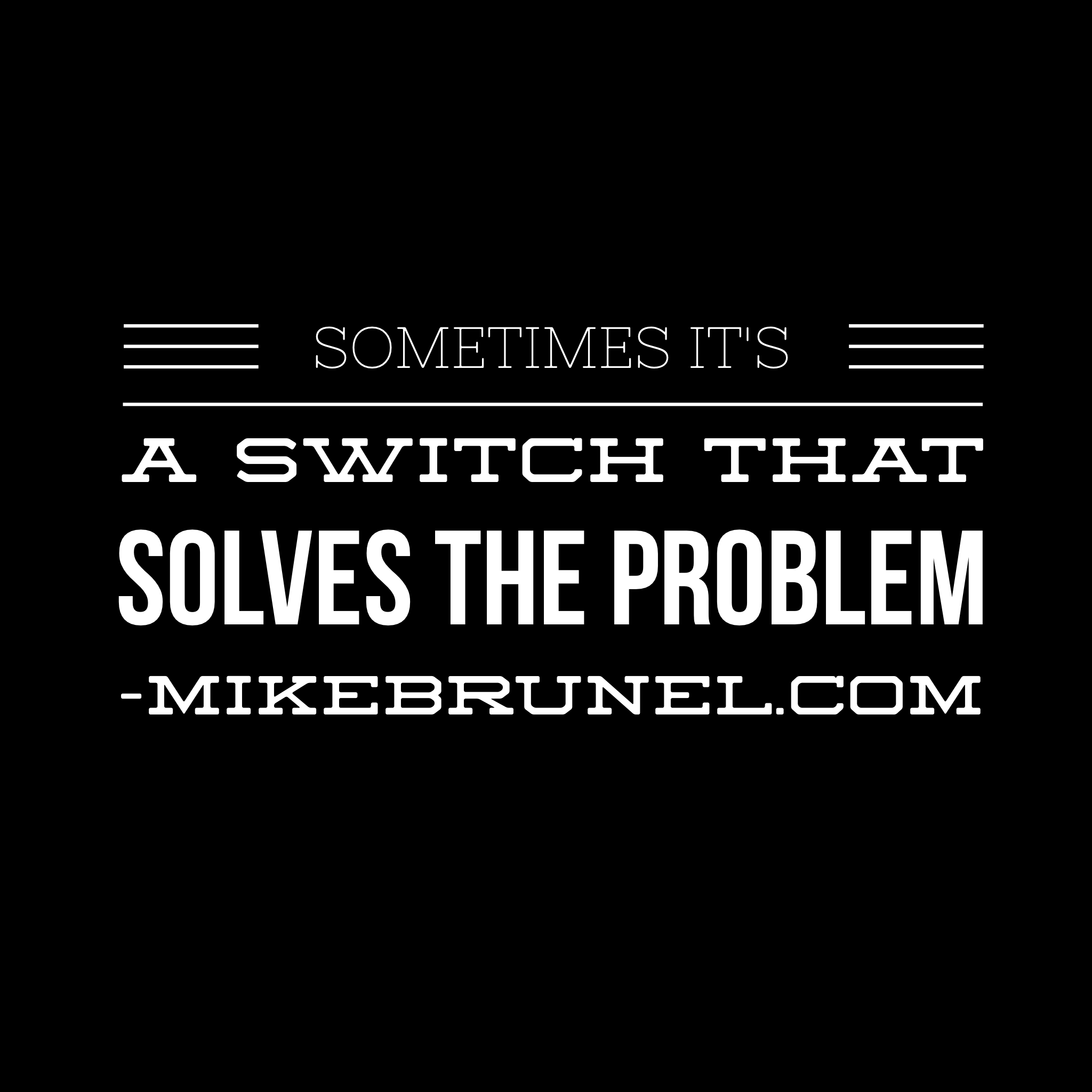 Reducing your business expenses is easier than you think

A leading manufacturing company based in Japan is said to have saved a quarter of a million dollars just by turning off the lights.

The company ran a competition with a reward asking people to answer this question:

How can we save money in our company without damaging, effecting or interrupting the day to day operation of the business?

It’s as simple as flicking a switch

The staff at the company embarked on a weeklong program in groups from senior management right down to the factory workers. Once the final entries were collated the prize went to one of the lowest paid workers.

Their suggestion was simple: turn all the lights out in the computer room and factory where automatic robots assembled parts for major components. The worker was awarded 20 percent of those first savings as their reward.

The solution is right in front of you

Sometimes the best solution to a problem was right in front of you the whole time. The answer doesn’t always need to be complicated and simpler is often better. Management doesn’t exclusively have the answers so put your problem to all your employee’s. You might be blown away by the responses from you lower-skilled departments. 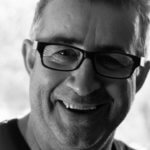 Mike Brunel started Mikebrunel.com after being a successful entrepreneur and founder of NRS Media.  He co-founded NRS Media in Wellington, New Zealand, expanded it into a global powerhouse in media sales and training, and was eventually responsible for opening offices in
London, Atlanta, Toronto, Sydney, Capetown, and Bogota.
His products and services are now sold in 23 countries and in 11 languages
generating $250 million annually in sales for his clients. Mike sold the company in 2015 and now spends his time following his passions which include rugby, travel. His promise: “I can find thousands of dollars in your business within minutes – GUARANTEED”  TRY ME OUT!