“I think we are onto something”! 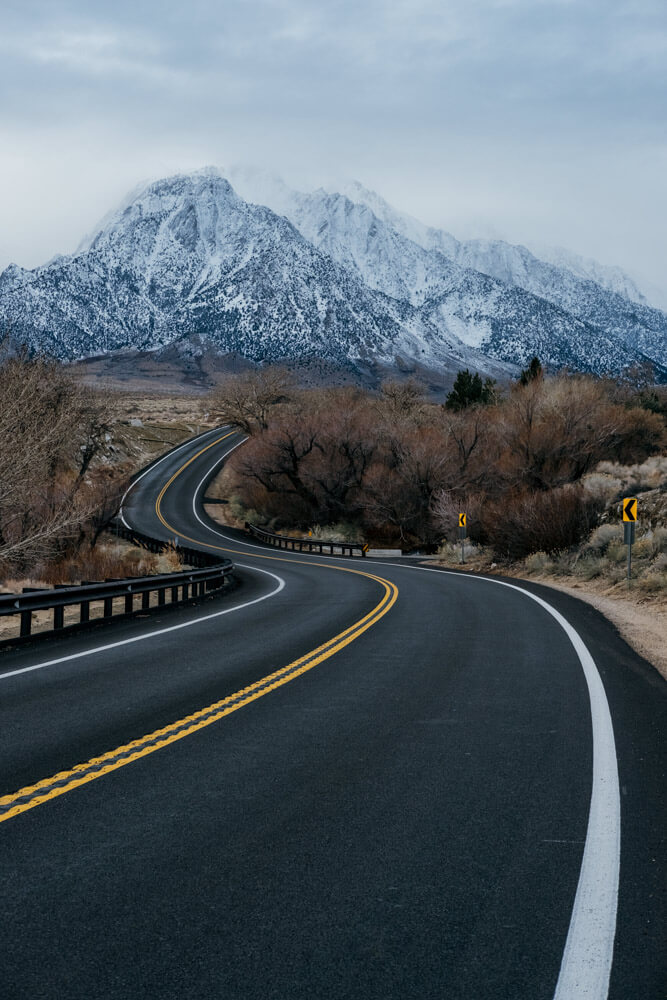 All Systems Go- The Journey Begins.

In my last blog, I talked about Selling what you can’t see, and how Doug Gold, my business partner and previous owner of the More FM network came up with an idea to sell media inventory that went on to dominate the direct media sales world for well over 20 years.

After his first launch of the Gold Key Programme in Wellington New Zealand, we knew we were on to something special. The product and the problem had changed, as had our approach.  Spots and Dot selling were out, and membership was in.

Looking back, it was revolutionary, no one was selling media this way. Subscription-based selling had been around for 50 years, now everyone thinks its the ‘new new thing”. All we did was apply that model to selling inventory on media companies.

I was initially invited into the company as a consultant, but when I saw what Doug had created, it was as if a light went on, I knew that if I could build a sales system that could duplicate the concept he was presenting in that room in a hotel in Wellington, I could leverage it.

I sat in on all the presentations as an observer for a week, watched how all the salespeople sold. I monitored how the clients bought. I recorded the presenter’s speeches and analyzed all the ways that they presented the product. Then I went away and created the first Image Plus programme. A predictable lead generation product that would pretty much guarantee a result. Then I took it to my partner who had just gone to Australia to set up our consultancy services, the wonderful Mr. Duffy.

I think we are onto something”

Brian Duffy trusted me to package it up and take it to a client of his in Hobart, Tasmania. I went in and said, “If you follow this system, I can write a million dollars in revenue for you guaranteed” We launched the program and generated $1 million in four days. In today’s money that’s around $4.5 million. Our cut was a commission fee on the revenue generated.

Boom! We were smoking! I remember at the time watching Brian writing on a small business card how many we had sold each session, after the third session, he came over to me and said. ” I think we are onto something, I count thirty gone of our allocated 100 memberships and its only day one, I’m excited”!

People look at that success and assume it takes a team of natural salespeople to develop and execute such an idea; they don’t believe they can do it themselves. Granted, I have a passion for the business, but I came from a very small country where nobody was doing this sort of thing. We had some brave, courageous risk-takers as our first clients.

The early adopters in Hobart said, “Yeah, we’ll give it a go” and we were grateful. You may not think you are a salesperson, but if you are in any kind of business, you are just as much a salesperson as Doug, Brian, and me, and you can find clients willing to take the leap with you.

Of course, the journey that NRS Media took has not always been easy. I remember one time I was presenting near Lincoln, Nebraska, expecting 300 people to attend our seminar. Five turned up.

When something like that happens, all you want to do is hide. If you could, you would actually crawl in a hole, pull the cover over the top, and not come back out. Sometimes it seemed like I was on my own and the rebuffs were never-ending. I had a bit of natural resilience, but it really is a lonely place, selling in America is a tough gig. Many people avoid sales because they fear rejection.

Sell something you Believe in.

What you have to remember, though, is that if you are doing something you love, selling something you believe in, then you are performing a service. You are not ripping off the customer, or doing the wrong thing by them. Someone is going to buy it from you. As long as you remember that, you can lift your head back up and start again.

You should realize that most people don’t take naturally to selling. I often see people so frozen they’re afraid to pick up the phone. Folks freeze with fear, unable to make the call. They’re paralyzed with fright. Excuse my language, but they’re sh*$$!ng themselves because they’re so afraid of the reaction. Many people find selling terrifying; it’s a natural human reaction.The thing is, this fear comes through in their work and makes them less effective.

If you own a product, service, or a business, you have to sell. If you’re passionate, believe in that product, and know that your customer should have it, then don’t be afraid to go and present it.

Try not to think of it as asking a yes-or-no question. Instead, picture yourself helping the customer through the decision-making process. Simultaneously, you come to comprehend their needs, wants, and desires. If you can honestly say, “Look, this is my product. I believe in it. I think it’s right for you,” and you come from a position of integrity people will respond.  All it takes is a shift in perspective. Stop thinking, “I’m not in sales.” Reframe that thought.

Call it Something Else.

Call it something else. Recognize it for the relationship building process it really is. Changing my mindset has helped me personally banish the fear of rejection. At first, I tried half-heartedly and then gave up, just like anyone else. I realized, though, that if I didn’t change the way I thought about sales, I was going to lose. Today, I help salespeople change their frame of mind so they’re working steadily toward a reward rather than flailing about trying to avoid failure.

I remember working with a new salesperson on this issue. He was seriously afraid of going out and talking to people, so we gave him some new words to practice just before the sales call.

We asked him to say “relationship building” instead of “selling” in his mind and we saw right away the fresh connections he was making. His new vocabulary changed his mindset. He was much more comfortable—and successful—in his calls after he implemented this simple tool.

Successful sales also means maintaining relationships with clients over a long time period without getting the payoff of a “yes.” In the early days of my business, I remember approaching clients who would say no three, four, or five times. I considered that a failure. I thought, “Well, I just can’t do it.”

What did I learn?

Successful sales also mean maintaining relationships with clients over a long time period without getting the payoff of a “yes.” In the early days of my business, I remember approaching clients who would say no three, four, or five times. I considered that a failure. I thought, “Well, I just can’t-do it.”

What I discovered, though, was that I had to see rejection as a temporary setback and make plans to move on. I had to say to myself, “Okay, Mike, what did you learn and what could you do differently? Could you apply a different approach to that problem? Let’s try it and see what happens then.”

If you want to build leverage into your business like we did, then let’s talk.

Selling is easy “it’s just how you think about it”

PS. Not ready for a catch-up call then dive  into my ‘new’ just-released audio programme